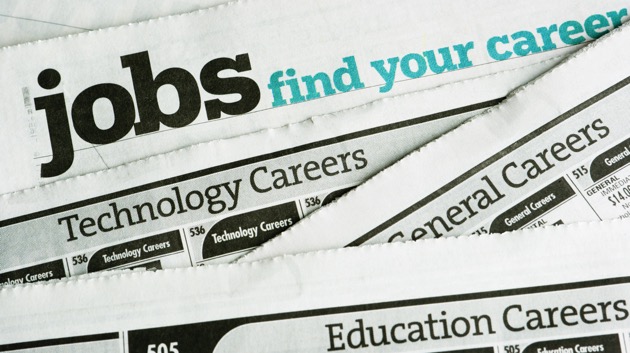 (WASHINGTON) — Employers added 235,000 jobs in August, far below expectations of 720,000 new hires, and the unemployment rate dipped slightly to 5.2%, the Department of Labor said Friday.

The fresh labor market data comes as the spread of the more contagious delta variant has throttled the pace of the recovery. The latest figure is a steep fall from the approximately 1 million jobs that were added in both June and July.

So far this year, job growth has averaged 586,000 jobs per month, the DOL said. While employment has risen by some 17 million since April 2020, the economy is still down about 5.3 million jobs from its pre-pandemic level in February 2020 — when the unemployment rate was at a historic low of 3.5% prior to COVID-19 walloping the labor market.

Employment in retail trade declined by 29,000 jobs in August, likely a reflection of the virus resurgence, with major losses in food and beverage stores (where 23,000 jobs were lost).

The latest data continues to reflect the uneven impact of the COVID-19 downturn. The unemployment rate for white workers was 4.5% in August, compared to 8.8% for Black workers, 6.4% for Hispanic workers and 4.6% for Asian workers.

Environmentally friendly food brands to add to your pantry year-round