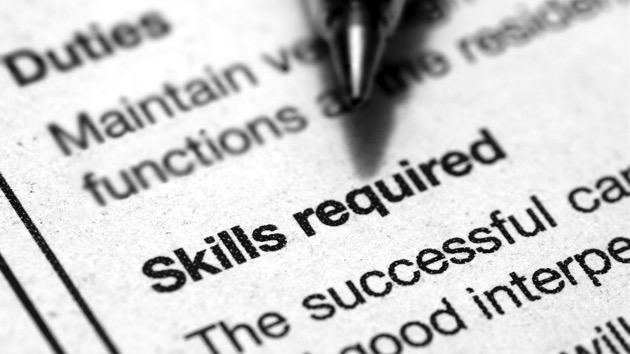 (WASHINGTON) — U.S. employers added a higher-than-expected 943,000 jobs last month, the Department of Labor said Friday, and the unemployment rate declined by a fraction of a percentage point to 5.4%.

A recent surge in virus cases in the U.S., propelled largely by the spread of the highly contagious delta variant, casts a shadow over the data collected in the earlier part of the month.

While the latest figures indicate the economic recovery is gaining steam, the unemployment rate still remains well above the pre-pandemic figure of 3.5% seen in February 2020. Employment in July is up by some 16.7 million jobs since April 2020, the DOL said Friday, but is down by 5.7 million from the economy’s pre-pandemic levels.

Notable job gains in July occurred in leisure and hospitality (which saw an uptick of 380,000 jobs), local government education (a rise of 221,000 jobs) and in professional and business services (an increase of 60,000 jobs), the DOL said.

Breaking down leisure and hospitality gains further, two-thirds of the jobs added in that industry were in food services and drinking places, which saw some 253,000 jobs added last month. This sector was clobbered by the pandemic early on, but has since faced new struggles in hiring back workers as many restaurants and more reopened simultaneously over the past few months.

Despite the recent growth, employment in leisure and hospitality is still down by some 1.7 million jobs compared to its February 2020 levels.

The jobs gains in local government education may be due to fluctuations in education staffing during the pandemic that could have distorted the normal seasonal hiring and layoff patterns, the government agency said.

Broken down by racial groups, the uneven impact of the economic downturn remained apparent. The unemployment rate in July was 4.8% for white workers, 8.2% for Black workers, 6.6% for Hispanic workers and 5.3% for Asian workers.

Meanwhile, fresh data also indicates that more people are returning to the office — though this figure could likely fall due to the lurking threats of the delta variant. Some 13.2% of employed persons teleworked last month due to the pandemic, down from 14.4% in the prior month.