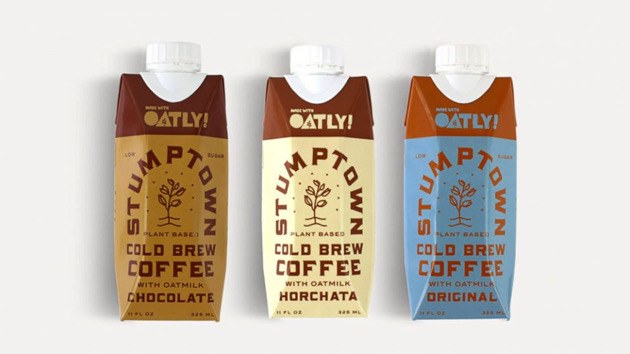 (NEW YORK) — From oat lattes to plant-based protein drinks, a new recall has had a sweeping impact on more than 50 nutrition drink products distributed across the country.

Lyons Magnus LLC has voluntarily recalled 53 of its nutritional and beverage products due to the potential for microbial contamination, including from the organism Cronobacter sakazakii, according to a recent company announcement.

Click here for a full list of the recalled products, which were packed in various formats under multiple brand names, for more information on lot codes, best by dates and other identification.

The company announced the recall — which was also posted on the U.S. Food and Drug Administration website — on July 28.

It confirmed that “the list of recalled products does not include products intended for infants (i.e. under the age of one).”

According to the recall announcement, the preliminary root cause analysis showed that the products were not up to “commercial sterility specifications.”

“Anyone who has a recalled product in his or her possession should dispose of it immediately or return it to the place of purchase for a refund,” the company wrote. “Consumers in all time zones with questions may contact the Lyons Recall Support Center 24/7 at 1-800-627-0557, or visit its website at www.lyonsmagnus.com.”

According to the company, the recall was “conducted in cooperation with” the FDA.

The Centers for Disease Control and Prevention states that Cronobacter infection is rare but can cause “several kinds of infections, and symptoms vary with the patient’s age and what part of the body is infected.”

Cronobacter infections are diagnosed by a laboratory culture, according to the CDC.

At the time of publication, no illnesses or complaints related to the recalled products had been reported.