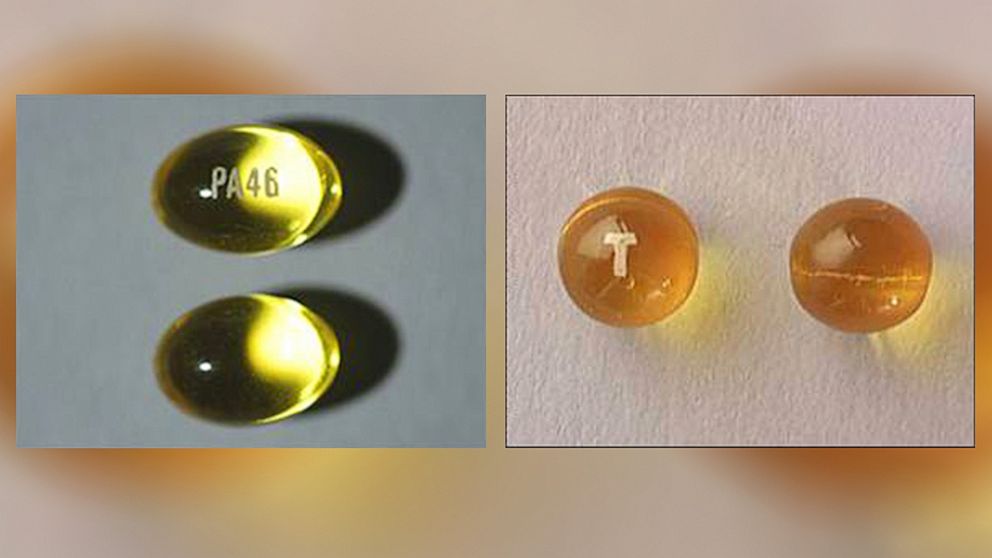 “We regret to inform you that your employment is terminated effective immediately,” read an email from Twitter HR to some employees on Tuesday. “Your recent behavior has violated company policy.”

“I can only assume this was for not showing 100% loyalty on Slack,” said one of the employees, who asked to remain anonymous. “I have heard the same thing has happened to many others.”

In a tweet, seemingly confirming he fired employees critical of him in an internal Slack channel, Musk tweeted on Tuesday, “I would like to apologize for firing these geniuses. Their immense talent will no doubt be of great use elsewhere.”

Controversy has surrounded Musk since he purchased the social media site at the end of October for roughly $44 billion.

In the days since he acquired Twitter, Musk fired top executives, laid off half of the company’s staff, formed a content moderation council that will review account reinstatements and revamped the platform’s subscription service, Twitter Blue.

Shortly after the Twitter Blue overhaul, the company suspended the service that allowed users to access verification if they pay a monthly fee of $8 because of a rise of fake accounts impersonating public figures and brands, including Los Angeles Lakers star LeBron James, former New York City Mayor Rudy Giuliani, video game company Nintendo of America and even Tesla, the electric vehicle maker run by Musk.

Some Twitter contractors learned they’d been laid off when they lost access to their work email and Slack accounts on Saturday night, three sources tell ABC News. It is not yet clear how many people were impacted in this apparent second round of layoffs targeting contract employees.

Contractors began to share their dismay and disbelief in a team group chat late Saturday as contractors quickly realized they were locked out of their accounts.

“I also lost access,” one contractor in this group replied to another in the group chat reviewed by ABC News. “I am out,” said another contractor regarding their login credentials at Twitter.

In a Blind group chat amongst Twitter employees, one employee estimated that Twitter cut nearly 80% of its contractors yesterday. ABC News has not confirmed how many contractors were let go beyond the three contractors who share their stories, and several more who appeared to be let go based on their messages within the Health and Public Safety Team’s group chat.

Twitter has not replied to ABC News’ request for comment on the new layoffs, and neither has Surya Systems.

Southwest CEO apologizes to customers, employees: ‘There will be a lot of lessons learned’