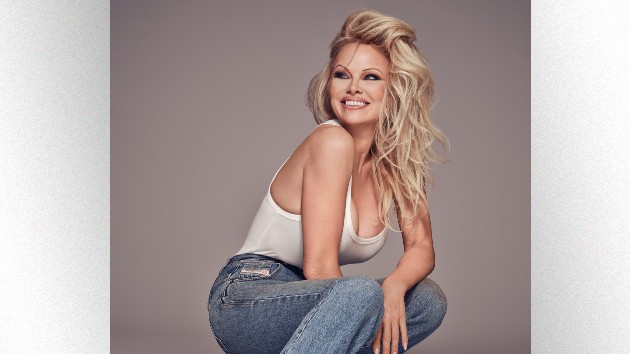 Just days after teasing fans that she’s still got some surprises up her sleeve, Pamela Anderson will be making her Broadway debut.

In a statement, Anderson said, “I have always been a huge fan of [choreographer and writer] Bob Fosse‘s & Gwen Verdon‘s work.  Ann Reinking, too.”  Fosse choreographed the original Broadway performance, in which Verdon starred a Roxie Hart. Frequent Fosse collaborator Reinking later starred as Hart in the 1996 Broadway revival.

Chicago debuted on Broadway in in 1975 and closed in 1997.  The current revival production last year celebrated its 25th anniversary on the Great White Way.

In other news, Anderson recently announced she’s given Netflix unprecedented access to her and her archives for a documentary about her life, as the Hulu series Pam & Tommy, based on her relationship with former husband Tommy Lee and their infamous sex tape airs its final episode Wednesday.

The latter project was undertaken without input from Pamela.

American Reality Television Awards heading into the Metaverse with host Vivica A. Fox