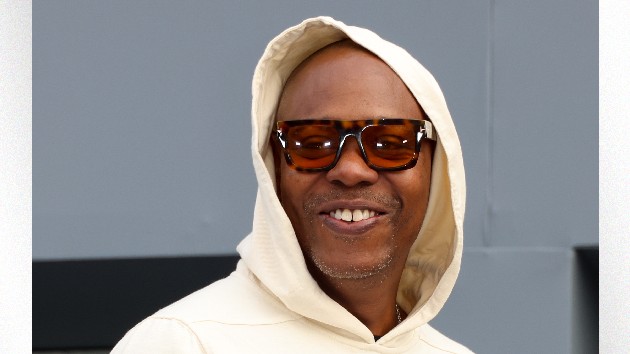 Dave Chappelle can sell out huge venues, so it was a surprise to some when he took the mic with other residents at a local city council meeting.

But Dave wasn’t joking when he addressed the Village Council of Yellow Springs, Ohio, over a development plan in the town in which he’s heavily invested.

According to the Dayton Daily News, critics — Chappelle included — claim the building company, Oberer, added low-income housing to an already-approved building development plan for the township.

Simply put, Dave and many of the other residents there weren’t having it.

“I cannot believe you would make me audition for you!” Chappelle blasted the council members. “You look like clowns.”

Chappelle added forcefully, “I am not bluffing. I will take it all off the table!”

According to the paper, Dave’s company, Iron Table Holdings LLC, bought the former Miami Township fire station in December, and he planned to build a restaurant there called Firehouse Eatery, and a comedy club called Live from YS.

In the end, Dave and the other critics were successful: The builders’ plan to add acreage for the affordable housing was defeated. Instead, 143 single-family homes priced starting at $300,000 will be built in the village, as planned.

‘Creed III’ trailer drops, IMAX feature takes you in the ring with star and director Michael B. Jordan

“In a city of millions, no one hears you scream”: Paramount Pictures drops teaser to ‘Scream VI’