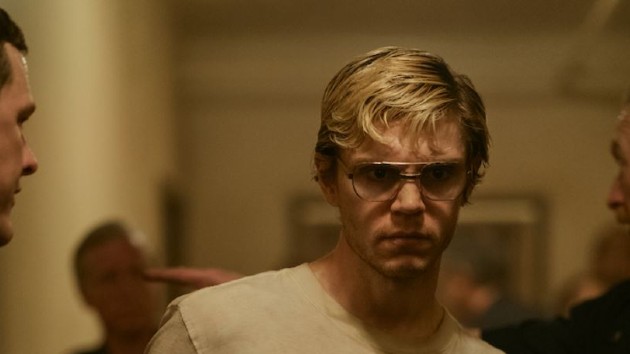 Following Dahmer: Monster’s success of becoming one of the biggest hits in Netflix’s history, the streaming service wants more. ABC Audio has confirmed that there are two more Monster shows in the works, produced again by Ryan Murphy.

The future installments of Monster “will tell the stories of other monstrous figures who have impacted society,” according to the streamer.

Additionally, the American Horror Story veteran’s other Netflix show, the thriller The Watcher, has been re-upped. That series follows a family that moves into a home in a peaceful New Jersey neighborhood that turns out to be anything but.

In a statement, Bela Bajaria, head of global TV for Netflix, said, “Audiences can’t take their eyes off Monster and The Watcher. The creative team of Ryan Murphy and Ian Brennan on Monster along with Eric Newman on The Watcher are masterful storytellers who captivated audiences all over the world. The back-to-back force of these two series is due to Ryan’s distinct original voice which created cultural sensations and we are thrilled to continue telling stories in the Monster and Watcher universes.”