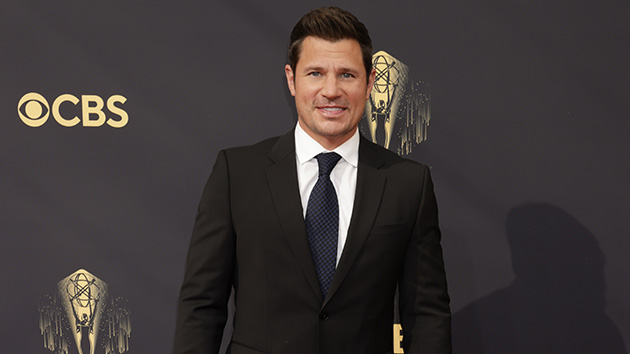 Fans of the emotional rollercoaster known as Love Is Blind should buckle up for the season two finale. Host Nick Lachey says he knows why people are going nuts over the popular dating show, in which contestants have to build emotional connections without knowing what the other looks like.

“I think that people, especially in today’s society with dating apps and all the superficiality of your profile pic, people have forgotten what that can be [like]… We’ve all kind of fell into this trap of superficiality,” the ﻿98 Degrees ﻿singer suggested, adding that such mentality creates “unfair expectations [and] unfair judgments that are made on both sides of the fence.”

“Love and attraction for someone for who they are on the inside is incredibly meaningful and incredibly powerful,” Nick continued, which he calls an “important dynamic” of any relationship. “I think this show has brought it back to the forefront that you can have a true emotional connection with someone and fall in love with who they are without even seeing them!”

Nick promises plenty of drama when the couples finally meet face-to-face in the finale and must decide if they want to get married. “You will be equally shocked and surprised,” he teased. “It’s a big moment. It’s a crazy moment. It’s a chaotic moment.  For some, it’s very it’s an easy decision. For others, it’s painfully, painfully tough.”

Find out which couples take the plunge in season two of Love Is Blind, streaming now on Netflix.

Who’s the celebrity with the most smarts? find out on the finale of ‘Celebrity Jeopardy!’

Can we BE any more in love? Brach’s introduces ‘Friends’-themed candy hearts