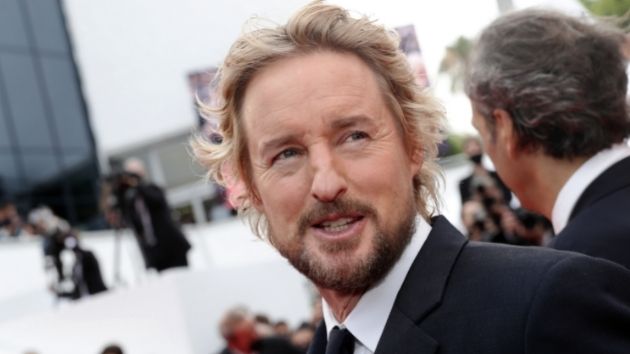 Owen Wilson revealed just how serious Marvel is about keeping movie and television show details under wraps when recalling his own experience with “Marvel’s super secret no-leaks policy.”

Speaking with Esquire, the 52-year-old actor said the franchise’s approach to keeping people from blabbing spoilers is “serious” and “no joke.”

Wilson, who plays Mr. Mobius in the the TV show Loki that stars Tom Hiddleston, admits he found himself in the doghouse after revealing what he thought was an innocent detail about his character before the show premiered on Disney+.

“Even when I let it slip that I am wearing a mustache, Agent Mobius, I got a ominous text saying, ‘Strike One,’ and I don’t know who that was from,” he laughed. “We looked into it and we think it might’ve been [Marvel President] Kevin Feige using a burner phone or something, but that was never confirmed.”

Because of that crazy experience, Wilson remained tightlipped about his character’s future in the MCU — especially if Mobius will appear in any upcoming movies.

“I couldn’t even speculate,” he confessed.  “Although now that we’ve sort of put that on the table, the whole time element, I guess Agent Mobius could show up anywhere. Even outside the MCU.”

The actor continued to joke, “You might see him if they do a reboot on Bill & Ted’s Excellent Adventure or Back to the Future. You might see Agent Mobius there. Like if they rent him out maybe.”

Wilson also admitted that he wasn’t “convinced” to play the part of Mobius, telling the outlet, “The director just called me and told me the idea, and I wanted to work on it.”

The actor also readily admitted, “I know zero about the MCU.”

Boy on the way: Rotimi reveals his fiancée is expecting their first child