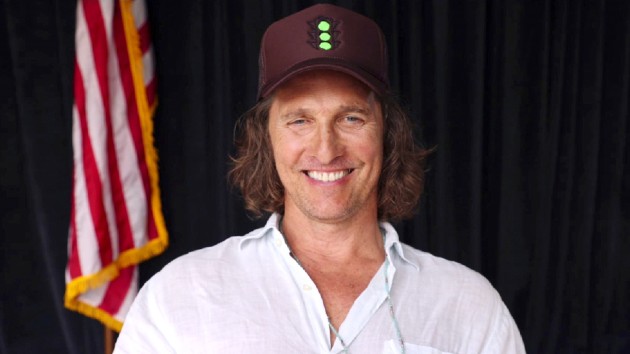 He’s not yet said for certain one way or another if he’s running, but Oscar winner Matthew McConaughey would have a good chance to be Texas’ next governor, according to a new poll.

A survey released by the University of Texas and the Dallas Morning News shows that the actor has 43% support from respondents. In fact, in the hypothetical match-up between McConaughey and current Governor Gregg Abbott, the actor is leading by eight points.

In a three-way-race, the poll revealed, McConaughey could split the vote of those picking anyone but Abbott — the survey showed Abbot at 37%, McConaughey at 27% and O’Rourke at 26%. As of now, O’Rourke has 74% of the Democratic vote, but pundits say the actor could siphon off Democratic votes from Beto if McConaughey decides to run.

Officially, the Academy Award winner told The New York Times in October that he’s “measuring” throwing his hat into the ring, but would only run if he thought he could “useful” to the voters.  “I could arguably have more influence as an informal leader than a formal leader,” he noted.

Page to screen: Survey shows most people say a book is usually better than a movie based on it