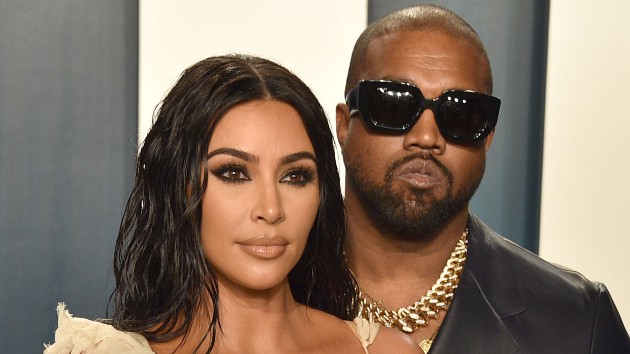 Kim Kardashian will be the only one with the keys to her and Kanye West‘s mansion in Hidden Hills, which is valued at $60 million.

TMZ reports that Kardashian filed paperwork on Tuesday to obtain sole ownership of the property, effectively dispelling rumors that she and Ye have reconciled following her Saturday Night Live hosting debut.  It’s reported that the two agreed on a buyout price and that their negotiation was “extremely cordial.”

According to the legal documents, Kardashian and her four children have resided in the sprawling California estate since February, when the former couple first filed for divorce.

Kardashian and the Donda rapper first purchased the home in 2014 for a cool $20 million before extensively renovating it. When the remodeling was complete, the pair then purchased the neighboring 1.5 acre property in 2019 for an additional $3 million — bringing their estate’s total lot size to eight acres.

The news comes shortly after Kanye listed his 7,000-acre ranch in Wyoming for sale, which he retreated to when rumors first surfaced that he and Kim were having marital problems.  Ye is asking for $11 million for that property.

Kim Kardashian is “re-evaluating” relationship with Balenciaga amid ad scandal