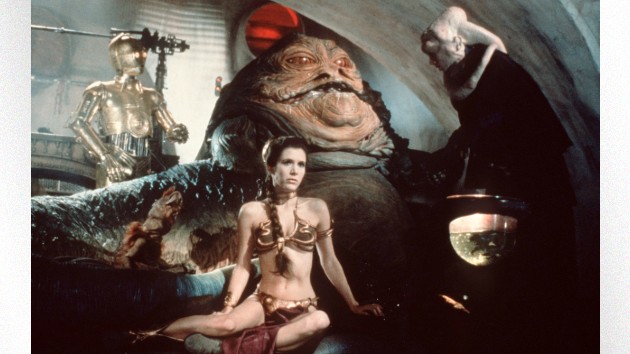 As it does every year, the Library of Congress has selected a collection of films to be preserved in the National Film Registry, and for 2021, Star Wars: Episode VI — Return of the Jedi, the Disney/Pixar film Wall-E, and the first of the Lord of the Rings trilogy, The Fellowship of the Ring made the cut.

Every film protected by the Library of Congress has been singled out, “for their cultural, historic or aesthetic importance to preserve the nation’s film heritage.”

Librarian of Congress Carla Hayden announced the new registrants, which vary from animated works to films that, “took on racially-motivated violence against people of color decades ago.”

According to the National Film Registry, 1983’s Return of the Jedi, the last of George Lucas‘ original Star Wars trilogy, drew the most votes via the annual online nominations process. Fellowship was also well represented by fans of Peter Jackson‘s Oscar-winning Tolkien trilogy.

Turner Classic Movies will screen a selection of this year’s entries as part of a television special Friday, Dec. 17, starting at 8 p.m. ET.

Here are the 25 films selected for the 2021 National Film Registry in chronological order:

Kevin Hart and Woody Harrelson team up for the Netflix action comedy, ‘The Man from Toronto’

In brief: ‘The Bob’s Burger Movie’ gets Hulu release date, and more