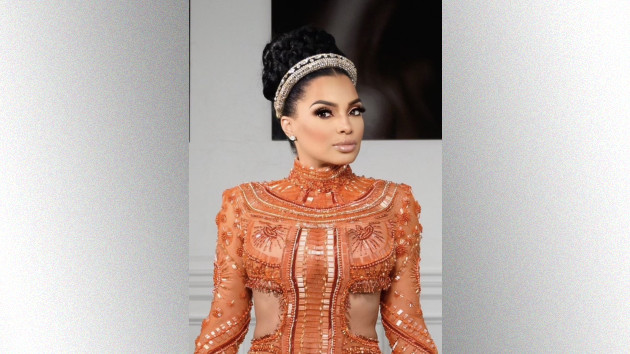 “We have probably over a hundred or so tracks that have not been released and we’re excited to share those too,” James tells ABC Audio. “We just want to make sure the timing is right. I never wanted to do something because he’s gone. And I feel like I see a lot of that happening.”

Ty says for her to release new music from her father, who passed away in 2004 at the age of 56, “it needs to be special.”

“So, we’re actually working on his biopic now and we plan on definitely using some of those tracks for that,” she says of a yet-unannounced feature film. “And also a new EP.”

While a new documentary, a forthcoming biopic and a potential EP with James’ music may feed fans’ appetites, Ty says she’s also working on an official musical production using her father’s songs.

“I just inked the musical stage play,” James reveals. “We’re doing that with [producer] Je’Caryous Johnson. So he’s a good friend of mine. We’ve been pretty much going back and forth for about a year and a half or so. And we just wanted to make sure that everything was right.”

“I’ll love you till the end of time”: Jennifer Aniston confirms father John Aniston has died at 89

Tim Allen talks about his daughter being cast in ‘The Santa Clauses’: “Wasn’t my idea”