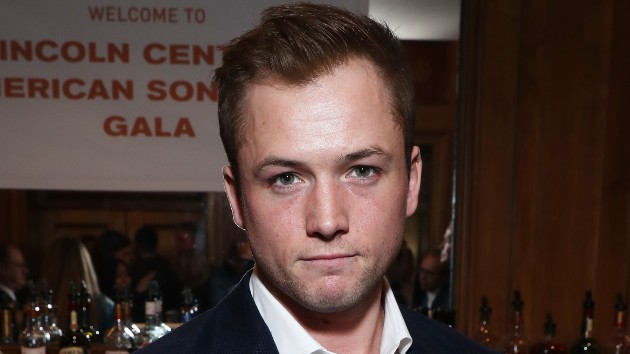 (NOTE LANGUAGE) Taron Egerton, star of Rocketman and the Kingsman movies, took a bow on a West End stage Monday night, days after collapsing during a performance of the Mike Bartlett‘s play C**k.

The actor was nearing the end of the preview performance Saturday night, according to patrons, when he apparently fainted. A doctor in the audience tended to Egerton, and an understudy took over for the duration of the performance after a 40-minute delay.

The next day, Egerton told fans on social media, “…I am completely fine. Slightly sore neck and a bruised ego but I’m fine.” According to People, he also added, he “would appreciate it if anyone who was in the theatre last night just said that I gave such a committed, electrifying performance that my body couldn’t handle it and I checked out.”

After Monday night’s performance, Taron cheekily said in another Instagram story, “Did the second preview, didn’t pass out, so…” flashing a thumbs-up.

The play has Edgerton playing the boyfriend of Bridgerton’s Jonathan Bailey, who finds his relationship complicated when he falls for a woman.