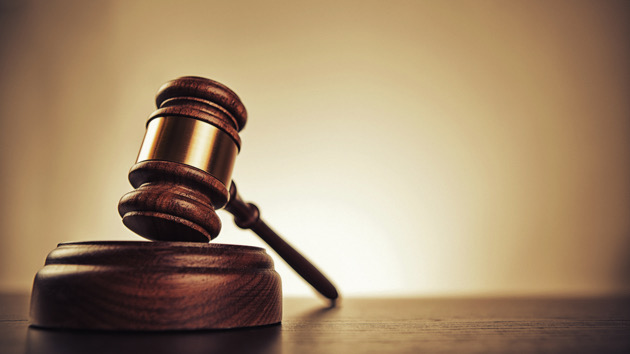 (CHARLESTON, W.Va.) — Abortions in West Virginia can — at least temporarily — resume after a judge struck down a pre-Roe ban Monday.

Following the Supreme Court’s reversal of Roe v. Wade last month, the Women’s Health Center of West Virginia said in a statement on Facebook it would not be performing the procedure “until further notice” due to fear of prosecution under an 1882 law on the books.

The law made performing abortions, including administering drugs for medication abortions, a felony punishable by three to 10 years in prison.

However, Kanawha County Circuit Judge Tera Salango issued a preliminary injunction against the ban, meaning the state’s only clinic can perform the procedure again.

“The impacts of abortion being pushed out of reach for the last month have been devastating,” Katie Quiñonez, executive director of the clinic, said in a statement. “[The] decision is a sigh of relief and means we can once again serve the people who reach out to us for abortion services.”

“Make no mistake: Essential health care shouldn’t depend on the whims of a court or politicians, it should be based on compassion and what’s best for one’s life and future,” Quiñonez said.

In the lawsuit, attorneys for the clinic argued the statute should be considered void because it has not been enforced in several years and because newer laws have been passed that supersede the old law, such as a 2015 law allowing abortions up until 20 weeks gestation.

“What this decision did is, at least temporarily, provide some clarity around conflicting laws we had,” Loree Stark, legal director of the ACLU of West Virginia, which filed the lawsuit on behalf of the clinic along with other firms, told ABC News. “It’s clear, at least for the moment, that … people seeking abortion care now have some access to it.”

She added, “This gives people some hope. To bring this before a judge and for the judge to really examine all the information in front of her and to choose to enjoin the law should hopefully give people hope.”

West Virginia Attorney General Patrick Morrisey called the decision a “dark day” and vowed his office will appeal the ruling to the state’s Supreme Court of Appeals.

“As a strong pro-life advocate, I am committed to protecting unborn babies to the fullest extent possible under the law, and I will not rest until this injunction is lifted,” he said in a statement sent to ABC News. “The current law on the books calls for the protection of life.”

This is how mifepristone and misoprostol induce abortions