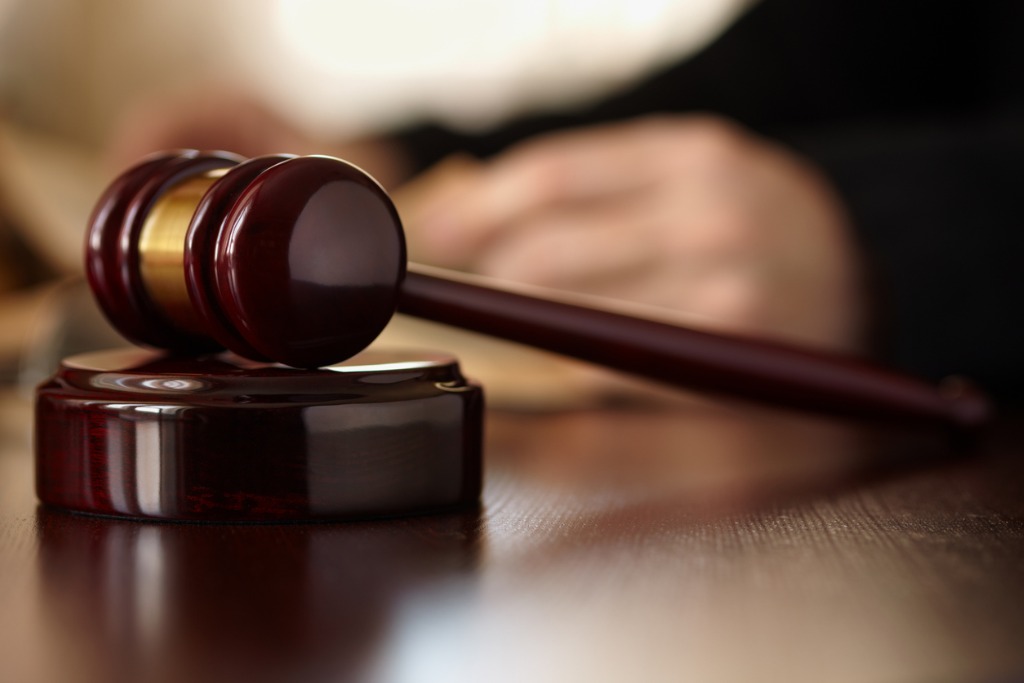 (NEW YORK) — A group of seven women are suing Yale University, claiming they underwent invasive and painful procedures for in-vitro fertilization and received saline instead of fentanyl, an opioid painkiller.

According to the complaint, the women received saline after a nurse at the Yale University Reproductive Endocrinology and Infertility Clinic stole fentanyl for her personal use last year and replaced it with saline.

As a result, the women underwent a fertility procedure — oocyte retrieval — without pain management, according to the complaint, which described the process as “excruciating.”

“Oocyte egg retrieval is an extremely invasive procedure,” the law firm representing the women said in a statement. “Doctors and nurses explained to these patients that this surgery would require a dose of fentanyl to alleviate pain. However, each was then unknowingly treated with saline instead.”

The lawsuit, filed Wednesday in state court in Waterbury, Connecticut, by the women and their spouses, accuses Yale University of failing to follow protocols and thereby allowing the fentanyl to be tampered with.

The complaint also alleges there were “hundreds” of incidents in which saline was substituted for fentanyl.

“Yale University takes no responsibility for the hundreds of fentanyl substitution events that took place at the REI Clinic; it blames the single nurse who was able to steal the fentanyl, unabated, for more than twenty weeks,” the complaint said.

“But for years, Yale University recognized the lurking danger of opioid diversion and the catastrophic injuries posed by healthcare worker opioid substitution,” according to the lawsuit.

The nurse, Donna Monticone, pleaded guilty in March to one count of tampering with a consumer product and surrendered her nursing license. She was sentenced in May to four weekends in prison, three months of home confinement and three years of supervised release.

A Yale University spokesperson declined to comment on the lawsuit.

In March, following Monticone’s guilty plea, a Yale spokesperson issued a statement stating patients had been informed and that “changes are underway.”

“Yale has informed patients that there is no reason to believe that the nurse’s action harmed their health or the outcome of their treatment. The Fertility Center routinely uses a combination of pain medications during procedures and modifies the medications if there are signs of discomfort,” the spokesperson said in March, according to the New Haven Register. “Changes are underway in procedures, recordkeeping, and physical storage that will prevent this type of activity from happening again.”

The lawsuit, which seeks unspecified damages, also alleges that the women’s concerns and reports of “torturous pain” were dismissed.

“Yale University providers were alerted to the problem with its supply of fentanyl, the sole analgesic administered to women during oocyte retrievals, through patients’ intraoperative screams and postoperative reports of torturous pain, but, upon information and belief, Yale University never investigated these reports,” the complaint said. “Instead, pain was minimized as ‘normal’ for the invasive procedure, or attributed to the unavailability of an anesthesiologist on Saturdays and Sundays.”

The allegation of pain being dismissed is one that may ring true for many women, according to Dr. Jessica Shepherd, a board-certified gynecologist and chief medical officer of Verywell Health, an online medical resource.

Shepherd is not affiliated with Yale University and has no involvement with or direct knowledge of the case.

“Usually the key complaint is feeling dismissed, that patients haven’t been heard,” she said of her own personal experience with female patients who have sought her care. “It’s one thing to be able to express what you’re feeling, but even after that, what are the actions that are taken in order to reach some joint resolution of decreasing discomfort, addressing the situation, finding alternatives.”

Research through the years has also shown that women’s pain is often interpreted differently than men’s by medical providers.

In another study, women were found to have had to wait nearly 15 minutes longer to receive pain medication in an emergency room setting than men.

“It’s a subjective symptom so it’s hard to put objectivity to it, like you would say, blood pressure, or pulse,” Shepherd said of pain. “And I think there are stereotypes about pain sensitivity and endurance of pain, so from a female perspective, it may be looked at not being able to endure as much pain, but that’s not really how pain should be monitored or evaluated.”

Prince Harry believes stress of tabloid lawsuit contributed to Meghan’s miscarriage: What to know about stress and pregnancy loss