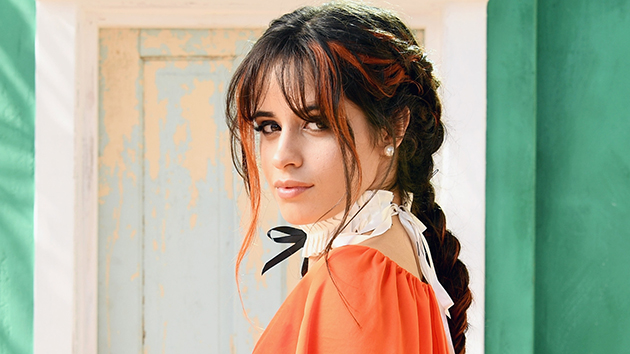 Camila Cabello‘s year continues to get even better.  Shortly after releasing her new album, Familia, Camila will be honored with a major award that celebrates women.

Variety announced the “Bam Bam” singer, among others, will be honored at their upcoming Power of Women event, which hails the strongest female voices in media and entertainment.  Camila was selected for several reasons, one being her Healing Justice Project that she launched in January 2021.  The outreach effort aims to provide activists with mental health support.

In addition, Camila was celebrated for her three Grammy nods, her RIAA Platinum-certified music, and her domination of the music charts, as well as for newly released third studio album.

Camila and the other five honorees will be the face of ﻿Variety﻿’s Power of Women issue, which hits shelves on May 4.  She is also invited to attend an in-person event on May 5 to be honored.

Camila Cabello celebrates her Cuban heritage, says music is “an anchor of who I am”