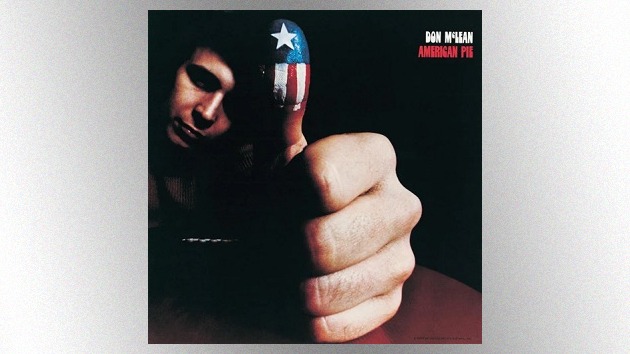 Don McLean is tipping his hat to Taylor Swift after she broke the record he set on the Billboard Hot 100 almost 50 years ago.

Since 1972, Don’s eight-minute and 34-second classic “American Pie (Parts I & II)” held the title for the lengthiest song to hit number one.  Well, that longstanding record was broken this week when Taylor’s 10-minute and 13-second song, “All Too Well,” bowed atop the Hot 100.

“There is something to be said for a great song that has staying power,” 76-year-old McLean said in a statement to ABC Audio. “‘American Pie’ remained on top for 50 years and now Taylor Swift has unseated such a historic piece of artistry. Let’s face it, nobody ever wants to lose that #1 spot, but if I had to lose it to somebody, I sure am glad it was another great singer/songwriter such as Taylor.”

Taylor’s 10-minute-plus recording of “All Too Well” is featured as a bonus track on Red (Taylor’s Version﻿), which she released November 12.