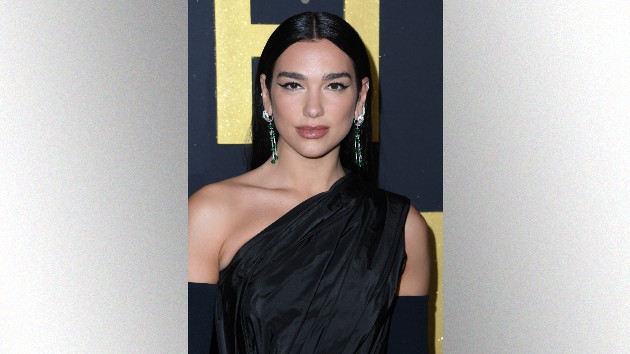 Most fans of Dua Lipa know that she’s of Albanian descent, but was born in the U.K. Now, though, she can officially say she’s an Albanian: The country has granted her citizenship.

The Albanian Daily News reports that Albanian president Bajram Begaj granted Dua citizenship in honor of the fact that she’s made the country famous worldwide through her celebrity and her music. She took her oath of citizenship at city hall in Albania’s capital, Tirana.  She posted photos and video of the event on social media.

“Thank you President Bajram Begaj and Mayor @erionveliaj for this honour,” she wrote on Instagram.

The honor came ahead of Albania’s 110th anniversary of independence from the Ottoman Empire, which is being celebrated on Monday.  Dua plans to mark the occasion by performing in the main square of Tirana tonight: It’ll be the final concert of her Future Nostalgia tour.

Dua was born in London to Kosovo Albanian parents. After she became famous, she and her father, who’s also a musician, co-founded the Sunny Hill Foundation, which stages annual concerts in her native Kosovo to raise funds for those in need.