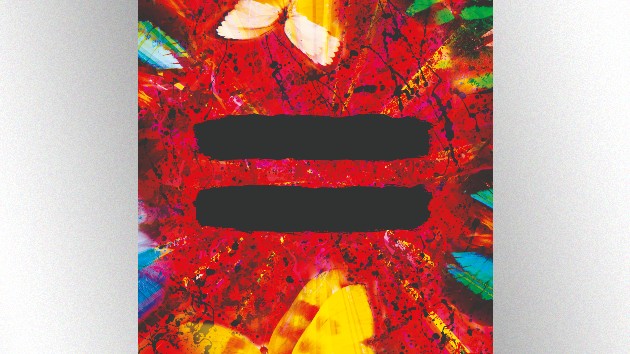 It’s the moment Ed Sheeran fans have been waiting for: The singer announced his new album, = [Equals], will be out October 29.

Ed says the album is the “best bit of work” he’s done so far. It of course follows his previous mathematically-titled efforts, + [Plus], x [Multiply] and ÷ [Divide], as well as 2019’s No. 6 Collaborations Project. You can pre-order Equals now.

“= [Equals] is a really personal record and one that means a lot to me,” Ed says in a statement. “My life changed greatly over the past few years — I got married, became a father, experienced loss, and I reflect on these topics over the course of the album. I see it as my coming-of-age record, and I can’t wait to share this next chapter with you.”

Ed also dropped a new song called “Visiting Hours” on Thursday, which he had previously performed at a memorial for his friend and mentor, late Australian music industry legend Michael Gudinsky. Ed clarified that “Visiting Hours” is not the next single — the second single off the album will be coming out on September 10, following “Bad Habits.” He played fans a snippet of that song during the livestream.