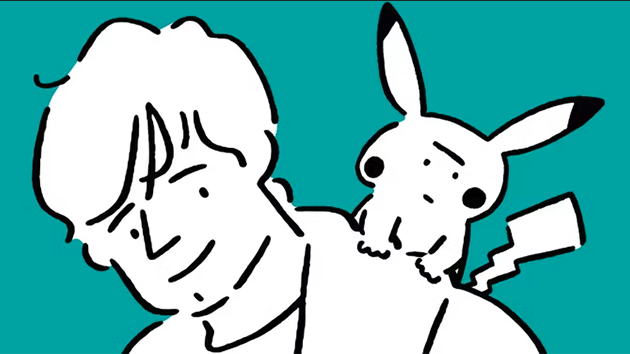 Ed Sheeran‘s “Celestial” is featured in the new Pokémon games, but apparently, it’s wreaking havoc for those who are streaming the game on Twitch.

This is just the latest round of controversy surrounding the new Pokémon Scarlet & Violet games that were released on November 18. In addition to fans complaining of weird in-game glitches, performance issues and bugs, Twitch streamers say the game’s music is putting their channels at risk of being banned for copyright infringement.

Game Rant reports Twitch streamers say their channels are receiving DMCA strikes, which are normally issued to those whose videos feature copyrighted music. Ed’s “Celestial” plays at the end of the game, and some fans who have streamed that scene say they were hit with copyright strikes.

After so many strikes, an account can be suspended or banned. It is unknown at this time what remedies Twitch or Nintendo will issue to rectify the situation.

“Celestial” is a collaboration between Ed and the Pokémon team, who also animated the music video.