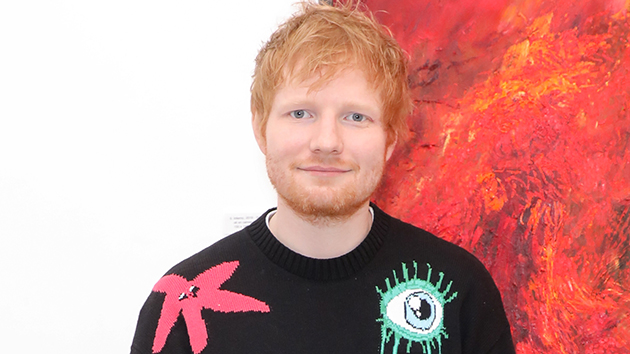 Ed Sheeran has pulled ahead of Adele in the race for having the best-selling album of the year in the U.K., with = (Equals) outpacing Adele’s 30.

While it’s still too early in the year to tell who will ultimately get to boast having the best-selling album of 2022, the outlet reports The Weeknd‘s newly released Dawn FM is making a strong showing in the charts. Since the album’s January release, it has sold 76,000 copies.

Currently in fourth place in the U.K. is Olivia Rodrigo‘s SOUR.

Alicia Keys reveals “this year was the year” to release her holiday album, ‘Santa Baby’