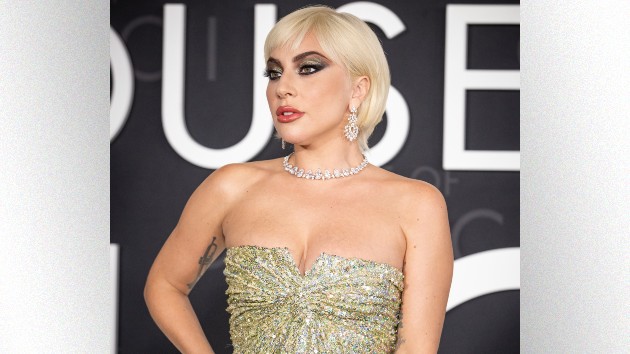 It’s safe to say that many Lady Gaga fans thought the star was “robbed” when she failed to capture an Oscar nomination for her performance in House of Gucci.  But it turns out that even the director of the movie that grabbed the most nominations thought her name should have been called on Tuesday.

Jane Campion directed The Power of the Dog, which has a leading 12 nominations. She’s also now the only woman ever to be nominated for Best Director twice. She tells The Hollywood Reporter, “One of the actors that I thought — in the lead female actress category — who I missed being there was Lady Gaga. I thought she was extraordinary.”

That being said, Campion says she approves of Nicole Kidman — whom she’s known since Kidman was 14 — getting a nod for Being the Ricardos, and Kristen Stewart being included for Spencer. “She was incredible,” notes Campion of Stewart.

As for why and how Lady Gaga missed out on a nomination, Entertainment Weekly has a highly technical breakdown of the voting scenarios that could have led to that outcome.  One of EW’s scenarios is the same one that’s led to your favorite American Idol contestants being voted out too early over the years: Voters may have assumed that Gaga had such strong industry support that she didn’t need their votes, so they voted for Kristen Stewart, whom they may have felt needed support after she was snubbed by the Screen Actors Guild Awards.