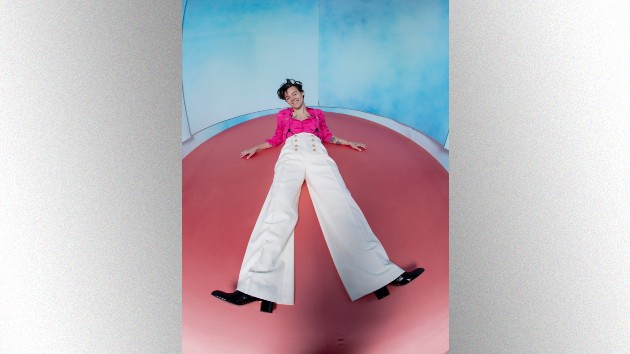 Harry Styles has picked up one of the U.K.’s most prestigious songwriting awards.

The singer won his first ever Ivor Novello Award Tuesday for the song “Adore You,” from his 2019 album Fine Line. The song was awarded the “PRS for Music Most Performed Work of 2020” prize. PRS for Music is a British music copyright collective.

Bon Jovi‘s Jon Bon Jovi and Richie Sambora were also honored at the London ceremony, taking home the Special International Award. The songwriting honor came in recognition of the global anthems the two musicians crafted, including “Livin’ on a Prayer,” “You Give Love a Bad Name” and “Wanted Dead or Alive.”