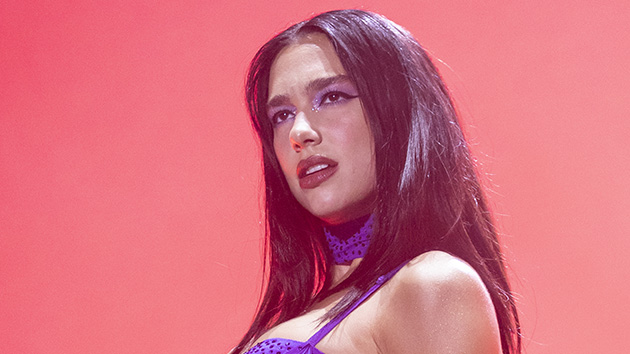 Three people were injured at Dua Lipa‘s Wednesday night concert in Toronto when someone in the crowd set off fireworks.

﻿People ﻿reports the incident happened at Scotiabank Arena, where someone set off illegal firecrackers in the arena. The outlet spoke with a concertgoer, who described what happened.

“It was at the end, during her final song, and confetti was already out, so we thought it was part of the finale,” they recalled. “No one was fazed by it other than the people in the pit, [but it was] hella scary.”

The incident was also recorded by a fan filming from the pit. Dua sees the fireworks going off at the end of the walkway and seemingly looks at her backup dancers in confusion.

Three people were injured by the sparks and suffered “very minor injuries.” All were treated at the venue and did not require hospitalization, police say. In addition, the fireworks did not damage the venue.

The incident is under investigation. People must cross through a metal detector to get into the venue, which explicitly prohibits fireworks. It is unclear how the fireworks made it into the building.

Dua has not commented on the matter.