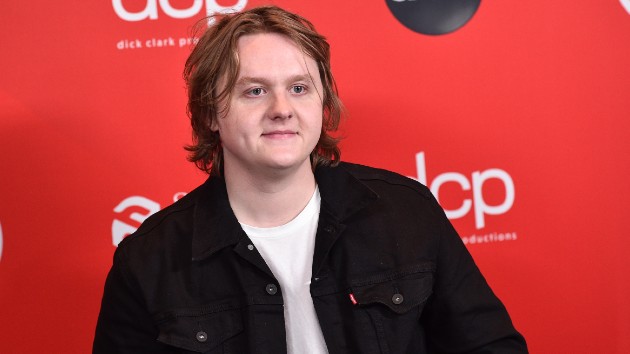 The MTV EMA Awards are fast approaching, and artists like Ava Max and Lewis Capaldi have been tapped as this year’s performers.

This year’s ceremony, which will be hosted by Taika Waititi and Rita Ora, kicks off on Sunday, November 13.

Ava has been nominated for Best Collaboration for teaming with DJ Tiësto on “The Motto.” In 2019, she was the ceremony’s winner for Best Push Artist.

As for Lewis, this year will mark his debut at the EMAs despite breaking onto the music scene three years ago with “Someone You Loved.” Unfortunately, he has not been nominated in a category this year.

Other acts mentioned in the first round of performing artists include “Meant to Be” singer Bebe Rexha and “Titanium” DJ David Guetta. The night will also welcome Gorillaz and Muse onto the stage.

Fans are now tasked to vote for who they think deserves to be this year’s winners on the official MTV EMAs website. Find out who wins when the ceremony airs November 13 on Pluto TV. Fans can also watch it the following day on the Paramount+ streaming service.