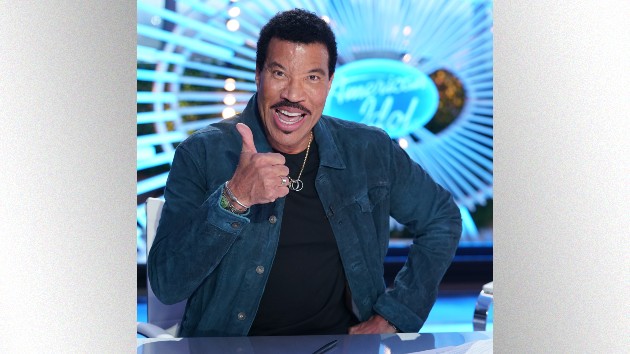 Lionel Richie will be receiving the Library of Congress’ prestigious Gershwin Prize for Popular Song next week, and now we know who’ll be honoring the singer at an all-star tribute concert that’s part of the event.

Anthony Anderson will host the concert, and Lionel himself will perform. It’ll air on PBS on May 17 at 9 p.m. ET, as well as on PBS.org and the PBS Video App.

This is yet another accolade for Lionel, who’s already won an Oscar, a Golden Globe and four Grammy Awards, and is nominated for induction into the Rock and Roll Hall of Fame.

“I don’t feel like I have to prove so much”: Sam Smith on how ‘Gloria’ liberated them