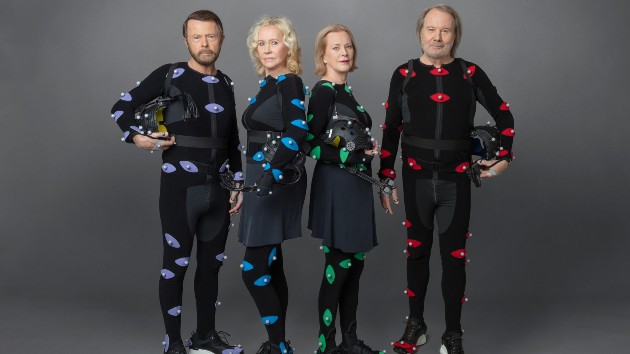 “Don’t Shut Me Down,” one of two new songs the Swedish superstars released earlier this month, has debuted in the top 10 of the Official U.K. Singles chart.  It’s the first time ABBA’s been in the top 10 on that chart since 1982.  “I Still Have Faith In You,” ABBA’s other new song, debuted at number 14.

The two new entries brings the band’s total of top-40 U.K. singles to 28. In addition, the group’s best-of album, Gold, is back in the top five on the British album chart for the first time since 2008.

Both of the new songs will appear on ABBA’s new album, Voyage, due out November 5. As previously reported, it’s set a record as Universal Music U.K.’s biggest-ever album pre-order.

All the ABBA hype is leading up to the debut of a virtual concert experience, which will debut next year in London. It’ll feature digital avatars of ABBA’s four members performing all their legendary hits.

After three years of marriage, Michelle Branch and husband Patrick Carney are separating