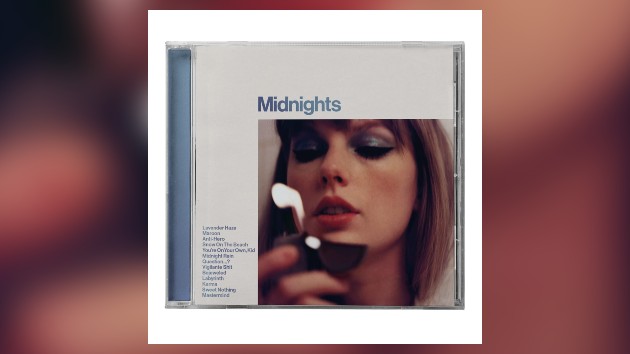 Actor Mike Birbiglia played Taylor Swift‘s “nightmare” son in her “Anti-Hero” music video, and he revealed it was a total fluke that he nabbed the role.

Speaking on The Late Show With Stephen Colbert, Birbiglia explained how he landed on the pop star’s radar. “It was just a flukey thing,” he revealed, saying they met through their “mutual friend” Jack Antonoff.

He recalled, “She was writing the music video the day that we happened to meet and we were having pizza with Jack and a bunch of folks and she thought, ‘Oh, you!"”

He also revealed how Taylor imagined the kind of child her future son, whom she named Preston, would be like in the music video. “Apparently in her mind, she thought, ‘This is the dystopic… nightmare version of what my son would be,"” the Broadway star remarked before adding, “That’s my dream come true.”

Birbiglia received “a text from her a month or two later” and thought he was being “cat fished” because she greeted him with, “Hey! This is Taylor Swift!”

She laid out the details of her grand vision, and Birbiglia wrote back, “Count me in!” In all, the actor is honored he was “a little part of a big, super thing.”

Colbert brought up that Birbiglia now has Taylor’s number and asked if he had his cellphone on him. Thankfully, Birbiglia didn’t bring it on the stage because it seemed Colbert was ready to use him as a conduit to reach the pop star.

Birbiglia also tried deflecting by suggesting Taylor texted him from “a burner.”