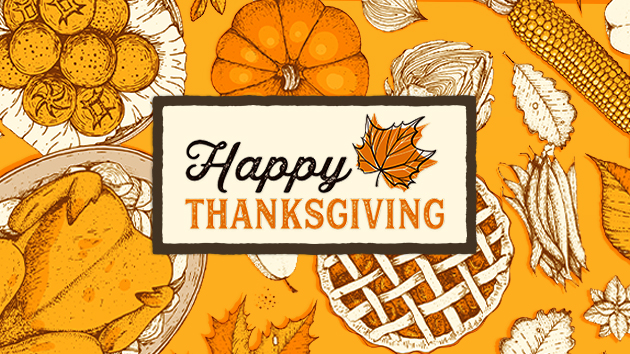 With holiday TV appearances and tours, Thanksgiving’s a busy time for artists, but they also get the chance to slow down and count their blessings.

As a Brit, singer Joss Stone didn’t grow up with Thanksgiving, but she’s thankful for her newborn son, who arrived via C-section last month. She’s promoting her new holiday album, Merry Christmas, Love, by performing on Macy’s Thanksgiving Day Parade Thursday despite the fact that, she reveals, “I’ve never seen it! I’ve never seen any of it!”

But that’s OK. Everyone in her life, from her American boyfriend to her doctor, is eager to remind her what a big deal it is. “My doctor was like, ‘I don’t think you should really be working’ — because obviously, you know, I had the old ‘cut you open pull the baby out’ situation,” Joss tells ABC Audio.

The day after Thanksgiving, Debbie Gibson launches a holiday tour in support of her new Christmas album, Winterlicious. She says she’s most grateful for her family, music and her fans, known as  “DebHeads.” She notes, “I’m grateful that we’ve been able to share moments for all these years.”