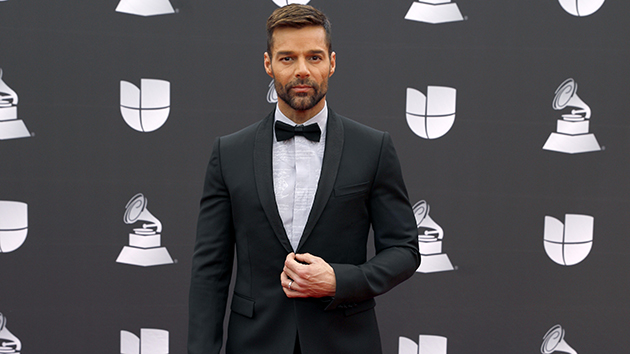 Ricky Martin is honoring the memory of the lives lost in the 2016 Pulse nightclub shooting.

Ricky has teamed up with Chilean singer Paloma Mami for “Qué Rico Fuera,” a spirited dance track to recognize the 5th anniversary of the tragic shooting that claimed the lives of 49 people and wounded 53 others at the club in Orlando, Florida, that catered to gay clientele.

“All [the Pulse victims] wanted was to dance, and that’s why I wanted to release this song as soon as possible because all I want is for people to dance,” Ricky shares with Billboard. “They were part of the inspiration of this release, to be honest.”

The song also ties into Ricky’s efforts spearheading the OnePulse Foundation to build the National Pulse Memorial and Museum in Orlando, scheduled to open next year. The Grammy-winner is also the national spokesperson for the OUTLOVE Hate campaign that calls on communities to donate to the OnePulse Foundation.

“At the end of the day, it was a horrible event, and in order for us to give comfort to the survivors and family of the victims, why not build this beautiful shrine so that people can go there and send good thoughts?” Ricky reflects. “Beautiful things are going to happen with this project.”

Bryan Adams celebrates 40th anniversary of ‘Cuts Like A Knife’