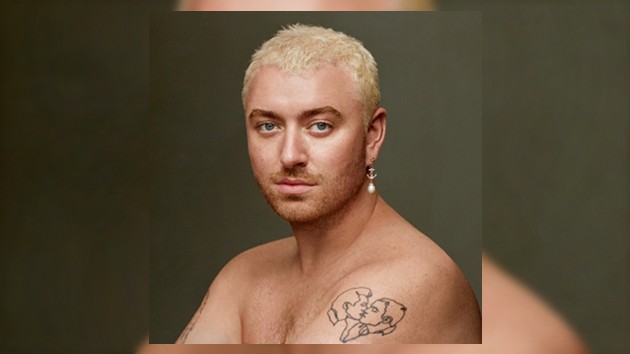 Speaking to Michelle Visage’s Rule Breakers on Tuesday, Sam opened up about how the concept of self-love and acceptance was somewhat foreign to them as a child.

Sam explained they came out as gay when they were 10 and spoke about feeling alone, despite living in an accepting community, because they didn’t know anyone else who was out. It wasn’t until Sam turned 19 and moved to London that they made friends in the LGBTQ+ space and started to explore who they were.

“I’ve always been non binary. I’ve always been queer. And I always felt that way,” Sam explained, but they didn’t know how to identify as such until they “found the words” much later in life. “It was magical. Very, very stressful and scary, but the minute I found those words and found this community, [I found] my inner peace.”

Inner peace, to Sam, is learning to accept who you are completely.

“With queeness, all you got to do is wake up every day and try to be kind to yourself. I feel like self love is such a scary word for me now and I feel like self acceptance is actually a little more where I come from,” Sam continued.

“There’s a fighter, a voice in all of us and you just gotta look after that. And my album Gloria — I’ve called it Gloria because I’ve called that voice in my body Gloria,” they revealed. “It’s like a voice in my head that just says, ‘You can do it.’ And kids have just got to access that voice and they’ve got to feed it.”