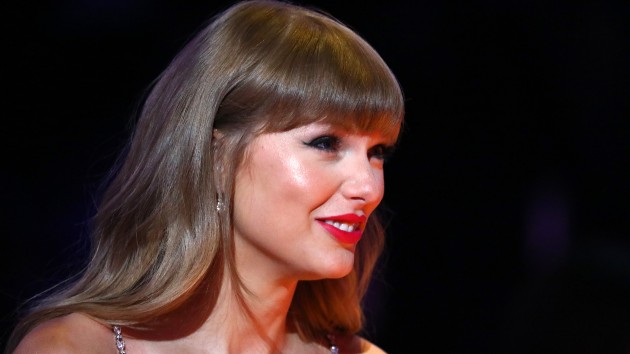 The 2021 National Music Publishers’ Association honored Taylor Swift with the Songwriter Icon Award on Wednesday, and she took the moment to thank those who helped her along the way.

“I want to take a moment to thank the people who were my professors, my teachers, of the craft of songwriting,” said Swift, 31, who appeared virtually, according to Billboard. “First of all, anyone who wrote with me in Nashville when I was in like eighth or ninth grade, that is insane that you did that. I am so lucky that I got to learn from some of the best writers on Music Row.”

The “cardigan” singer went on to name several of her collaborators, like Liz Rose, who assisted with her self-titled debut album, and Max Martin and Shellback, who helped with her make the transition to pop.

Swift continued, “I think any songwriter will tell you when you get an idea, you’re not quite sure where it floated down from, but if you can grab onto that idea and turn it into something, a piece of music, that’s where craftsmanship comes in. And that’s where you have the opportunity to learn and to nurture that craft.”