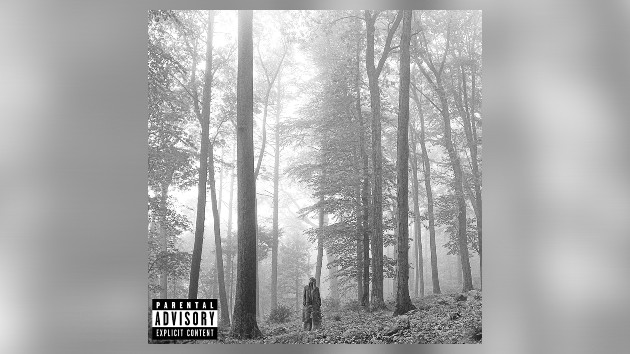 Taylor Swift‘s album folklore came out during the pandemic, so opportunities to perform its songs live have been few.  But she finally gave one of the album’s tracks its onstage premiere Wednesday night in London.

“All right, good night everybody,” Vernon jokes after the performance. “We don’t know what to do now.”