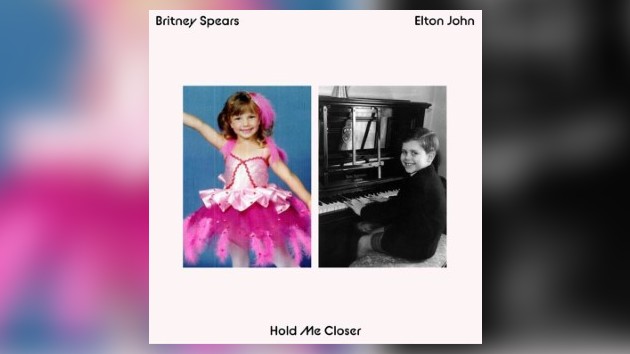 It’s no secret Elton John enjoys watching his songs top the music charts. Now, he gets to celebrate another victory. “Hold Me Closer,” his collab with Britney Spears, has topped Billboard‘s Adult Pop Airplay Chart.

This becomes Sir Elton’s second #1 song on the chart following his “Cold Heart (Pnau Remix)” with Dua Lipa, which soared to the top in March. This particular leaderboard looks into the amount of times songs are played across adult Top 40 radio stations.

Sir Elton’s husband, ﻿David Furnish﻿, told the outlet just how seriously the singer takes his music’s chart success. “He gets your charts daily. He them printed out on hard copies, because he goes through with highlighters. And he literally has different highlighters for different records he charts – ones from Britain, ones from America, the ones that are going up, ones that are his, ones that he has a connection to. He watches it daily,” Furnish dished.

“It feeds a part of his soul. And he’s absolutely over the moon with the way these new records have performed. And you know, you’re gonna see more,” he teased.

While this is Sir Elton’s second topper on the Adult Pop chart, “Hold Me Closer” marks Britney’s first leader.  Previously, her best-charting single was the 2011 effort “Till the World Ends” featuring Kesha and Nicki Minaj.