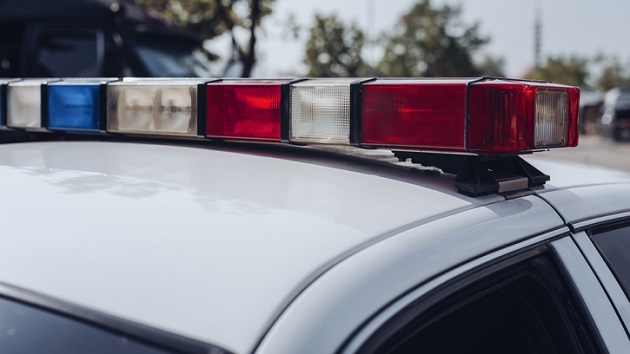 The crash occurred around 10:30 a.m. Saturday at a convergence in the Wilmington River, about seven miles east of downtown Savannah in Chatham County.

Nine people were aboard two boats — six in one, three in the other, officials said. The boats were traveling in opposite directions when witnesses said they collided, according to the Georgia Department of Natural Resources.

Initially, two people were confirmed dead and three were following the crash, the department said. Their identities are being withheld pending family notification.

Three men were missing in the wake of the incident — a 37-year-old man and two men in their early 20s — but were found Sunday morning, according to the U.S. Coast Guard.

Mark McKinnon, communications director for the Georgia Department of Natural Resources, told ABC News that all three bodies were found Sunday morning after game wardens detected them with sonar technology around 9 a.m. ET

The bodies were found close to one another in 14-foot-deep water near the site of the crash, said McKinnon.

Four passengers sustained minor injuries and were transported to a local hospital, officials said. One patient was flown to the hospital by the Coast Guard after being rescued from the water, Koster said.

The cause of the crash is under investigation, officials said.

Two center console boats were involved in the incident, one of which sunk following the crash, Koster said.