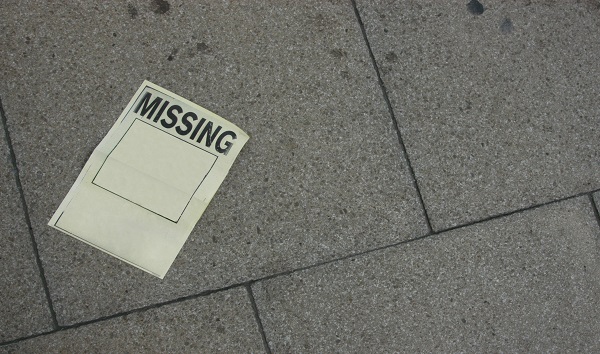 (NEW YORK) — The Amber Alert for Lina Sardar Khil, a missing 3-year-old girl in San Antonio, was suspended on Friday afternoon, but police stressed that the investigation is ongoing.

“While the Amber Alert for Lina has been suspended, it’s critical to communicate that Lina is still a missing person, and, once again, we continue to follow up on leads and actively search for Lina,” a San Antonio Police Department spokesperson told ABC News on Friday.

“We will continue to diligently continue combing through leads in hopes of locating Lina and reuniting her with her family,” the spokesperson added.

Lina’s family is part of an Afghan refugee community in San Antonio and speaks Pashto. Police have issued alerts in multiple languages.

An FBI dive team ended a search for Lina on Wednesday without finding any trace of the girl, police said.

Police Chief William McManus said a day earlier that SAPD’s investigation had led the FBI to an area not previously searched — a creek bed near the family’s apartment complex. An 11-person FBI team spent two days combing the area.

“We don’t want to leave anything to chance,” McManus told reporters on Tuesday evening at the scene of the search. “Everything that we get that has any kind of potential at all, we follow it up. And that’s what we’re doing here today.”

Lina has brown eyes and brown hair and was last seen wearing a black jacket, a red dress and black shoes. Before the Amber Alert was discontinued, police issued multiple alerts saying that the child could be in “grave danger.”

The Islamic Center of San Antonio is offering a $100,000 reward for anyone who can help find Lina. The Crime Stoppers of San Antonio also has offered $50,000 for information resulting in the arrest or indictment of any suspect connected to Lina’s disappearance.