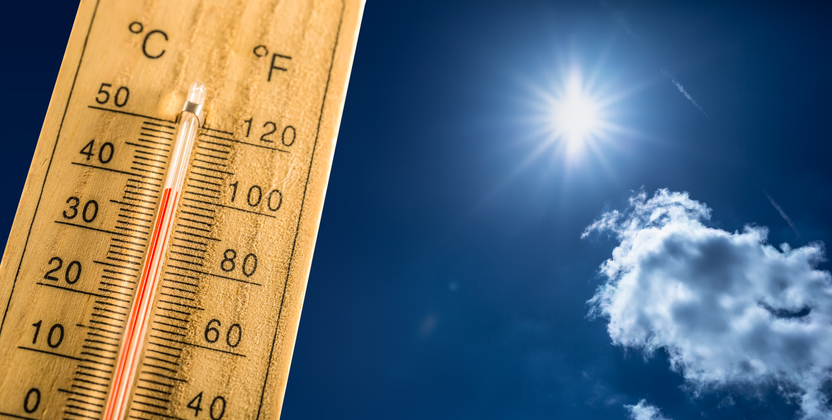 (NEW YORK) — Medical examiners are investigating whether the deaths of 10 people who died during a brutal heat wave in the Pacific Northwest last week were heat related, according to officials.

Temperatures in the triple digits were recorded across much of the Pacific Northwest that started Tuesday and lasted through the weekend — a region that is rarely used to seeing temperatures exceed the 90-degree mark.

As of Sunday, potential heat-related deaths were reported in Multnomah County, which includes Portland, as well as Umatilla County, Marion County and Clackamas County, according to a statement from the Oregon state medical examiner’s office. The deaths occurred from Thursday through Saturday, officials said.

Excessive heat warnings were in effect for much of the region last week. On Tuesday, Portland hit 102 degrees, while temperatures reached 102 degrees in Redding, California, and 107 degrees in Yakima, Washington.

Heat is the No. 1 weather-related killer. On average, more people in the U.S. die from extreme heat than any other severe weather event, including tornadoes, hurricanes and flooding combined, according to the National Weather Service.

Vulnerable populations, including impoverished and marginalized communities and those with pre-existing health conditions such as asthma and heart disease, are most at risk when temperatures begin to skyrocket, Ladd Keith, an assistant professor in the School of Landscape Architecture and Planning at the University of Arizona, told ABC News in June.

The extreme heat prompted Oregon Gov. Kate Brown to declare a state of emergency that lasted through Sunday. The majority of households in the Pacific Northwest are not equipped with central air conditioning.

Last week’s heat wave drew parallels to the two historic heat waves that hit the region in the summer of 2021. Scientists later found that these heat waves would have been “virtually impossible” had it not been for climate change and rising global temperatures.

The heat is expected to move out of the Pacific Northwest on Monday and toward eastern Washington, Oregon, Idaho and Montana, where triple-digit high temperatures are possible.

Eight arrested in suspected human trafficking ring that may have victimized thousands: DOJ