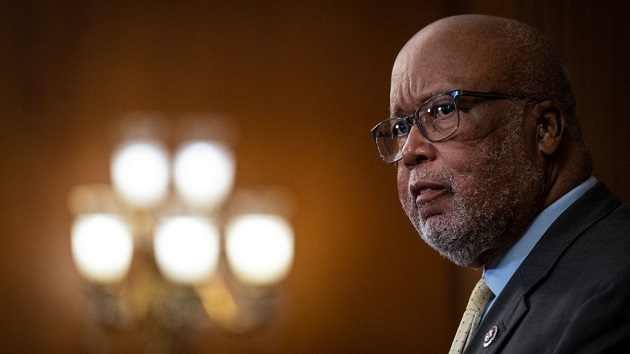 (WASHINGTON) — The House select committee investigating the Jan. 6 attack on the U.S. Capitol has spent more than $2 million on its investigation, including $1.64 million between October and December — an indication that the panel’s work is speeding up.

The $1.64 million is roughly four times the $418,000 the panel spent from July to September of 2021, according to spending disclosures. The increased spending is a sign of how much the committee is expanding its work ahead of public hearings and an interim report that’s expected this spring and summer.

Much of the big jump in the committee’s spending comes from an increase in payroll, with the panel reporting $1.2 million in personnel compensation in the final three months of last year compared to just $327,000 from July through September.

The committee hired 12 additional staff members last quarter, bringing the total headcount to 41, up from 29 in September of 2021. The new staffers include investigators and attorneys with experience studying organized crime, terrorism, cryptocurrency, and financial crimes, as well as several former federal prosecutors.

Committee staffers are divided into color-coded teams, with each group focused on a different aspect of the sprawling investigation — from financing and extremist groups to former President Donald Trump’s communication with GOP lawmakers before and on Jan. 6.

The committee also spent more than $300,000 on “other services” in the final three months of last year, as well as a sizable amount on equipment, supplies, rent and utilities.

To date, the Jan. 6 panel has conducted nearly 600 interviews, issued more than 75 subpoenas, and obtained tens of thousands of official Trump White House and administration records from the National Archives.

How has domestic extremism changed two years after Jan. 6

Reward climbs to $500K for information on suspect who placed pipe bombs day before Jan. 6