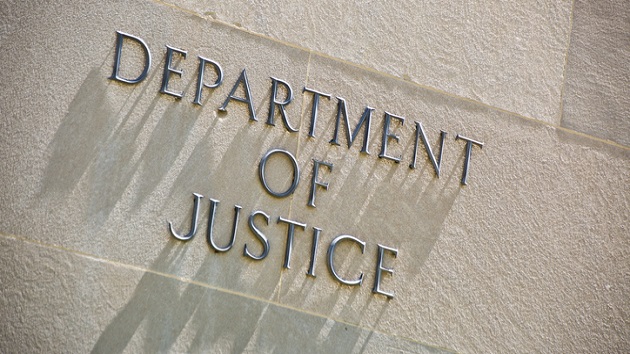 (DAVIS COUNTY, UT) — The Davis School District in Utah intentionally ignored widespread racial harassment, according to a scathing new report from the U.S. Department of Justice.

School officials have been accused of failing to respond to hundreds of reports from Black students who said they’ve been called racial slurs, including the N-word, been threatened or even been physically assaulted. Asian American students also were subject to widespread harassment in the district, according to the DOJ.

“White and other non-Black students routinely called Black students the N-word and other racial epithets, called them monkeys or apes and said that their skin was dirty or looked like feces,” the DOJ said students reported to them.

“Peers taunted Black students by making monkey noises at them, touching and pulling their hair without permission, repeatedly referencing slavery and lynching, and telling Black students, ‘Go pick cotton’ and ‘You are my slave,"” the report said students told the DOJ.

The two-year-long investigation also found students frequently were harassed and abused verbally and physically, and that even when such behavior was witnessed by faculty or staff, nothing was done to halt it.

Black students said the harassment was pervasive and consistent, and many students said they’d concluded faculty and staff effectively condoned the behavior because reporting it felt useless. Several students told investigators they “disliked attending school and at times missed school because of racial harassment.”

Other students said they feared retaliation for reporting the racial harrasment.

Davis School District has signed a settlement agreement with the Justice Department in connection with the district’s alleged mistreatment of students of color.

The agreement outlines steps required of the district to strengthen its procedures, training and practices in investigating and resolving allegations of racial harassment and discrimination, district representatives told ABC News in a statement. A consultant will be hired to review and help revise potential policies for the district, which serves tens of thousands of students across 91 schools, the district said.

District officials said they’ll work to correct its issues over the next few years and that they’ll soon share plans for doing so with students, parents and staff.

“During the investigation, the district was made aware of serious incidents of racial harassment and discrimination and instances where those incidents were not handled appropriately,” the statement continued. “The district takes these findings very seriously. They do not reflect the values of this community and the expectations of the district. The district pledges to correct these practices.”