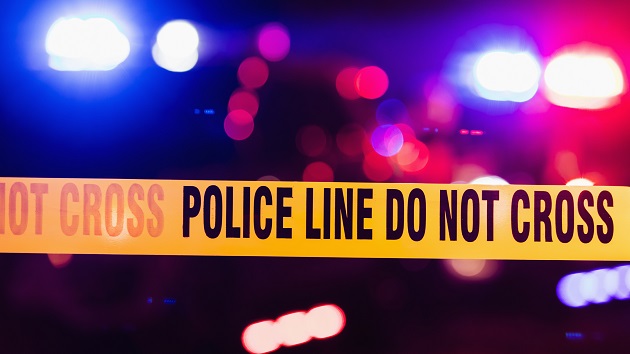 (PEACHTREE CITY, Ga.) — A U.S. Marshal and a murder suspect were shot on Sunday while law enforcement officials attempted to arrest the suspect in Peachtree City, Georgia, according to the Pike County Sheriff’s Office.

Officials from Pike County, about one hour south of Atlanta, said that while U.S. Marshals were arresting 19-year-old suspect Antonio Murgado Jr., an officer-involved shooting occurred.

U.S. Marshals and the Fayette County Sheriff’s Office attempted to execute the arrest warrant around 9:18 a.m. at the Shiloh Mobile Home when shots rang out, authorities said.

“When officers entered the home, Murgado fired a gun and hit a Task Force Officer one time,” according to the Georgia Bureau of Investigation. “Officers returned gunfire at Murgado, hitting him multiple times.”

Murgado and the officer have non-life-threatening injuries, according to the Georgia Bureau of Investigation.

The Marshal is expected to be released from an area hospital on Sunday, according to ABC News Atlanta affiliate WSBTV.

Murgado was arrested and charged with felony murder for allegedly killing 19-year-old James Knight during a drug deal on July 16, WSBTV reported.

At the time of the crime, Murgado was out on bond for armed robbery in Georgia’s Clayton County and possessing methamphetamine in another county, officials said.

The Georgia Bureau of Investigation confirmed it has launched a probe into the officer-involved shooting.

Timeline: When did officials tell people to evacuate from Hurricane Ian?