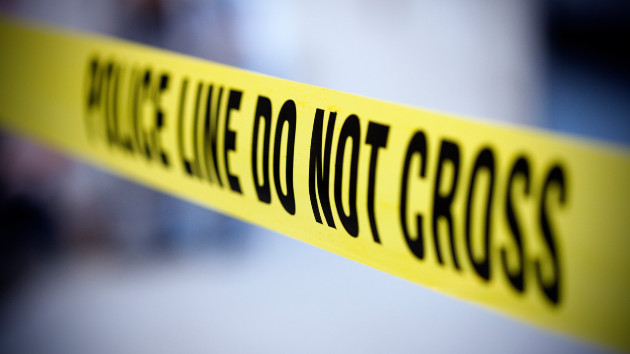 (NEW YORK) — Police are searching for a gunman after multiple people were shot on the New York City subway system during Tuesday morning rush hour, according to police sources.

Thirteen people were injured, according to the FDNY. It’s not immediately clear how many of the injured were shot. The victims were taken to hospitals in varying conditions.

The incident, reported just before 8:30 a.m. local time, appears to have started on a northbound N subway car in Brooklyn. The 36th Street subway station in Sunset Park and the 25th Street station in Greenwood Heights were also impacted.

There was smoke on the N train prior to it pulling into the 36th Street station, police said. A source told ABC News multiple smoke devices were likely used.

The New York City Police Department said there are no active explosive devices.

Authorities are still searching for the suspect who may have been wearing a reflective vest and a gas mask.

The FBI is assisting NYPD and officials from the ATF are at the scene.

New York Gov. Kathy Hochul tweeted that she’s been briefed on the incident.

“First responders are on the scene and we will work with @MTA & @NYPDnews to provide updates as the investigation continues,” the governor said.