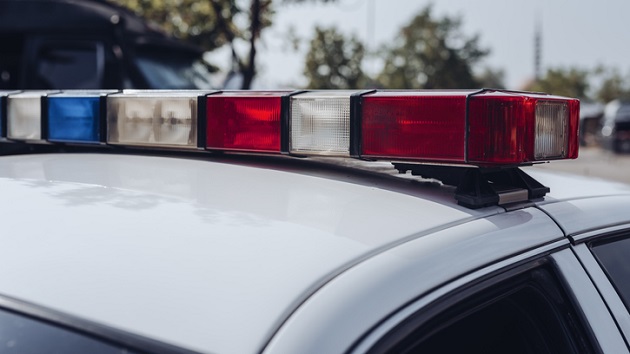 (DES MOINES, Iowa) — One teenager is dead and two others remain hospitalized after a shooting Monday afternoon outside a high school in Des Moines, Iowa, police said.

The shooting occurred outside East High School, according to the Des Moines Police Department.

The teenager who died was a 15-year-old boy. He was not a student at the school.

The gunfire appears to have come from a passing vehicle, police said.

Police said Monday night that potential suspects have been detained, but no charges have been filed at this time.

“Witnesses are being interviewed, evidence examined, investigative leads followed, and multiple search warrants are being executed,” police said in a news release.

The high school was immediately on lockdown Monday afternoon, but Des Moines Public School District tweeted students were being dismissed on time after police and the school district gave an all-clear.

What is Atlanta’s ‘Cop City’ and why are people protesting it?