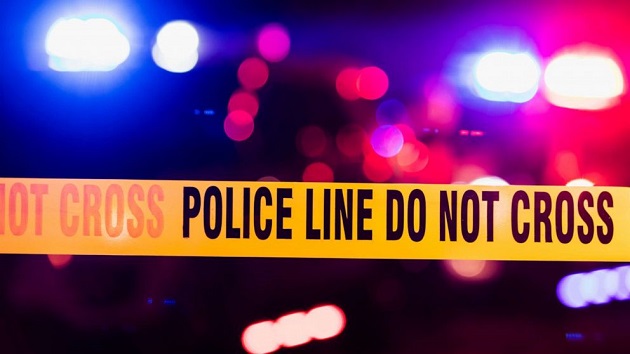 (DENVER) — One person is dead and another is in critical condition following a shooting in Denver, near the Coors Field baseball stadium, Denver police said.

The Denver Police Department responded to the area of 22nd and Blake Streets around 10:30 p.m. on Friday, about 45 minutes after the Colorado Rockies game ended.

Two shooting victims were transferred to the hospital and one adult male was later pronounced dead.

No suspects have been arrested. The investigation is active and ongoing, according to Denver police.

The shooting so close to a baseball stadium comes less than a month after gunfire rang out outside Nationals Park in Washington D.C., which stopped the game and sent panicked fans running for cover.

Three people were injured in the shooting and no arrests have been made.