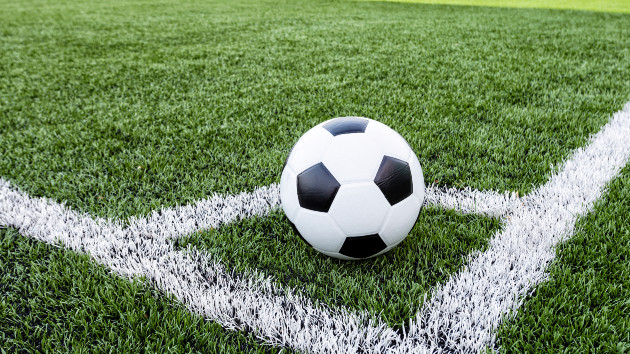 (OXNARD, Calif.) — A 29-year-old California soccer player has died 15 days after a huge fight broke out during a game after two teams disagreed with a call made by the referee.

The incident occurred on Sunday, July 10, when the Oxnard Police Department in California received a call to be dispatched to Oxnard High School after receiving reports of a large fight taking place on a soccer field at approximately 11 a.m., police say.

When authorities arrived on the scene they discovered 29-year-old Misael Sanchez of Port Hueneme, California, lying on the field. He was unresponsive and not breathing, according to a statement released by the Oxnard Police Department.

“Officers spoke to witnesses and learned the fight was between two adult soccer teams,” the statement read. “The fight occurred when the two teams disagreed with a referee’s decision. Sanchez was on the field playing soccer for one of the two teams when the fight broke out. During the fight, Sanchez was assaulted by multiple assailants.”

Sanchez was subsequently transported by ambulance to the Ventura County Medical Center where he was listed in critical condition. Sanchez passed away in the early morning hours on Monday from injuries suffered in the on-field attack.

An autopsy is scheduled to take place on Tuesday by the Ventura County Medical Examiner’s Office to determine Sanchez’ cause of death.

Investigators are currently trying to locate additional witnesses and video of the incident that took place but the Ventura County Police Department has confirmed that at least one person, 46-year-old Berlin Jose Melgara, who attempted to leave the scene of the fight, was detained and arrested for assaulting Sanchez, police say.

It is unclear if Melgara had a role in the attack or if he is still detained by authorities but the Ventura County Police Department confirmed that he had been taken in for questioning regarding the assault, according to their statement.

“We were not ready for this type of goodbye,” a GoFundMe page in memory of Sanchez said. “At this time, we are asking for your prayers.”

The investigation into the attack is still ongoing and anybody with any information regarding this case can report it online via the Oxnard Police Department’s website.

Baggage handler dies when hair gets stuck in belt loader