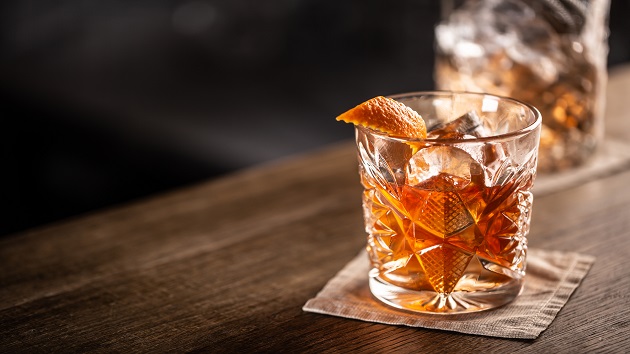 (NEW YORK) — In the five years since Utah passed the strictest legislation in the country on blood alcohol driving limits, there have been fewer traffic deaths overall in the state and lower driver alcohol involvement, a federal study found.

A law that lowered the state’s legal blood alcohol concentration limit to .05 from .08, the national standard, went into effect in 2018.

In a new study published Friday, the National Highway Traffic Safety Administration compared data between 2016 — the last full year before the law was passed — and 2019 — the first year under the lower legal limit. It found that Utah had fewer traffic fatalities and fewer fatal crashes in 2019 despite drivers logging more miles.

The fatality rate fell by 18.3% and the fatal crash rate decreased by 19.8% during that time, researchers found. In comparison, the rest of the United States saw a 5.9% and 5.6% decrease, respectively, during that time.

In the months following the laws’ passage and enactment, researchers also found a reduction in the rate of crashes involving alcohol at multiple BAC levels.

Additionally, the study noted survey data that found 22% of drinkers said they had changed their behaviors once the law went into effect, most commonly “ensuring transportation was available when drinking away from home.”

The passage of the law “had demonstrably positive impacts on highway safety in Utah,” the report stated. “The crash analyses highlighted reliable reductions in crash rates and alcohol involvement in crashes associated with the new law that were consistent with, or greater than, those observed or predicted by prior research.”

Utah is the first and only state to adopt the .05% BAC limit, based on recommendations from the National Transportation Safety Board.

At the time, there were concerns about the law’s potential impact on the state’s economy. However, the law does not appear to have impacted tourism, researchers said, noting that alcohol sales and consumption “appeared to continue their increasing trends under the new law as did tourism and tax revenues.”

Arrests for driving under the influence also did not rise sharply after the law went into effect, researchers noted.

“Utah typically has one of the lowest rates of impaired driving fatalities in the nation, but this study shows that all states have room for improvement,” NTSB Deputy Administrator Steven Cliff said in a statement. “As our study shows, changing the law to .05% in Utah saved lives and motivated more drivers to take steps to avoid driving impaired.”

Cliff said he hopes the study will be a “useful tool” for other states considering adopting a lower BAC limit. Lawmakers in several states, including New York, California and Hawaii, have explored it, but all states except for Utah still use .08% as the legal limit. Forty-four states have increased penalties for drivers convicted at higher BACs, according to the Governors Highway Safety Association.

Every day, 29 people in the U.S. die in crashes involving an alcohol-impaired driver, according to the Centers for Disease Control and Prevention.

How cold weather can impact animals in the South