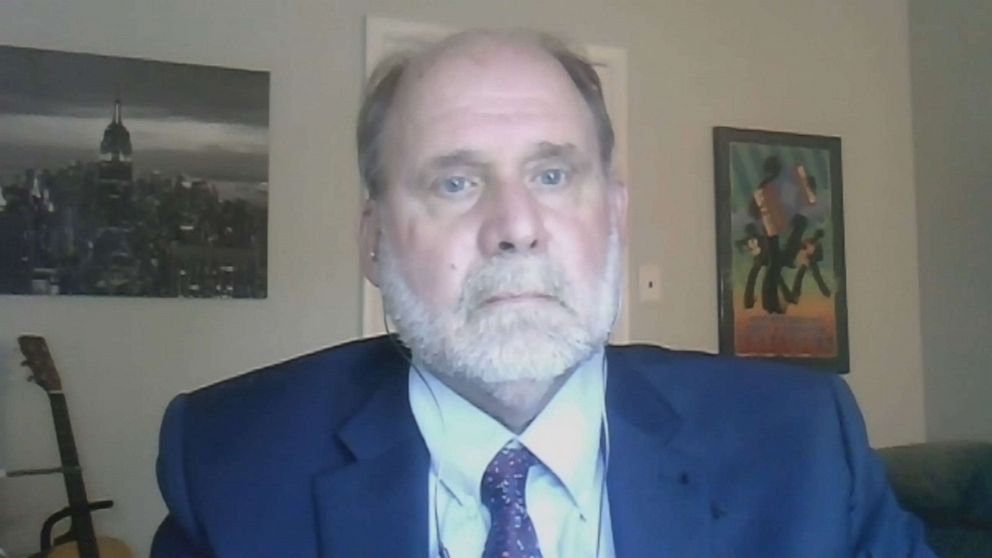 (NEW YORK) — Two questions — “What is college for and who pays for it?” — form the foundation of a new book that explores a variety of systemic issues facing America’s higher education system.

Will Bunch, author of “After the Ivory Tower Falls: How College Broke the American Dream and Blew Up Our Politics – and How to Fix It,” spoke to ABC News Live about the history of the student loan crisis and the future of the higher education system in America.

Bunch said the issues stem back to World War II. After the war, President Franklin D. Roosevelt signed the G.I. Bill, which provided veterans with funds for college education, among other benefits.

As a result, it made higher education a public good for millions of veterans and middle-class Americans, Bunch said. “The question we’ve been trying to resolve for the last 75 years, which is two questions: What is college for and who pays for it?”

As tuition steadily rose over the course of nearly a century, soon 1 out of 5 adults couldn’t attend college without borrowing money, according to Bunch. Now, as inflation rises and a recession looms, 1 in 5 Americans are holding on to student loan debt that has accrued to a national federal debt of over $1.7 trillion, according to data from the Federal Reserve.

“The thing is, to really succeed in this economy, most job recruiters are looking for that credential, a college diploma,” said Bunch, who shared the 1992 Pulitzer Prize for spot news reporting. “And so people feel they have no choice. They have to make this gamble of borrowing the money for college or the alternative could be worse.”

In his book, Bunch spoke to a variety of people, including college graduates who are struggling to manage six-figure loans and people who chose other alternatives to college.

Bunch said that people often believe what he says is an incorrect assumption that college is “available to all people,” and so it’s assumed that those who do not have a degree within the system are seen as “deficient.”

“We believe in the value that education is available to all people, but it’s up to you to make the most out of that opportunity,” said Bunch. “[Those who do not have a degree] are being told that… they have failed in life somehow by not getting this degree.”

Bunch said a viable solution would be to invest in other educational experiences, in lieu of a college degree.

“Education after age 18.. it doesn’t have to be in a university classroom. It could be a trade school, it could be an internship, it could be a gap year,” he said. “But I think these opportunities for our young people should be public good.”

Author speaks out as his book becomes one of the most banned in the U.S.

Amid book bans, Virginia parents push for more ‘authority’ over what kids can read in school libraries

Loved ones of Buffalo massacre victims speak out on systemic racism