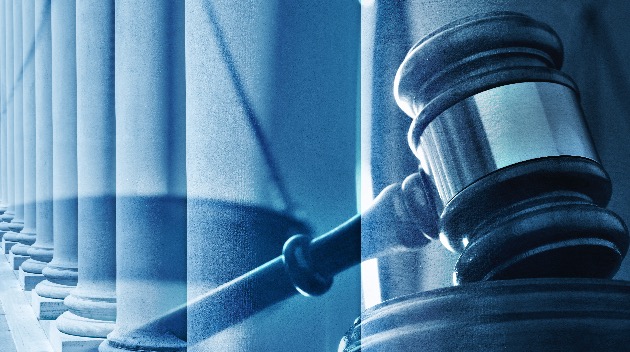 (WASHINGTON) — Over the objections of three conservative justices, the US Supreme Court has turned away an appeal from a Washington State flower shop that violated state anti-discrimination law by refusing to serve a same-sex couple on religious grounds.

The decision means a California Supreme Court judgment against Arlene’s Flowers and owner Barronelle Stutzman will stand. In 2013, Stutzman refused to arrange wedding flowers for a pair of long-time customers — Robert Ingersoll and Curt Freed — saying that doing so would violate her religious beliefs.

“After Curt and I were turned away from our local flower shop, we cancelled the plans for our dream wedding because we were afraid it would happen again. We had a small ceremony at home instead,” said Robert Ingersoll in a statement. “We hope this decision sends a message to other LGBTQ people that no one should have to experience the hurt that we did.”

With help from the ACLU, the couple sued the shop under Washington’s anti-discrimination law, which says businesses that are open to the general public cannot refuse to serve someone based on sexual orientation, even on the basis of sincere religious beliefs.

After years of legal proceedings, the state’s highest court sided with the couple. In 2018, the US Supreme Court remanded an appeal from Arlene’s Flowers back to the state for a second look. A year later, the Washington Supreme Court affirmed its original decision.

Justices Clarence Thomas, Samuel Alito and Neil Gorsuch indicated that they would have taken up the case to review the judgment against the shop. The justices who voted to reject the case did not elaborate.

Lawyers for Stutzman in a statement online called the decision “devastating news.”

Earlier this week, the court delivered another win for LGBT rights advocates by rejecting the appeal of a Virginia school board seeking to impose a transgender bathroom ban. The move means schools in at least five states can no longer discriminate on the basis of gender identity in the use of restroom facilities.

The Court has sought to balance religious liberty and LGBT rights in a number of recent decisions.

The justices unanimously sided with Catholic Social Services this month in its dispute with the City of Philadelphia over discrimination against LGBTQ people in screening parents for foster care.

Russia maybe ‘not serious’ about diplomacy on Ukraine but ball in its court: Blinken