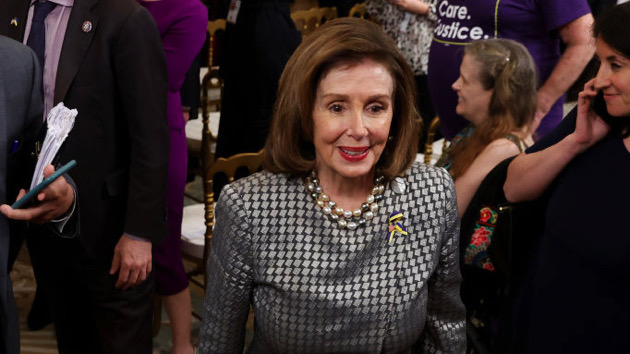 Pelosi, 82, is vaccinated and boosted and does not have any symptoms, he said. This positive test comes after testing negative earlier in the week, Hammill said.

Pelosi on Wednesday tweeted a photo of her next to President Joe Biden.

Biden, who tested negative on Wednesday night, isn’t considered a close contact “as defined by the CDC,” according to a White House statement.

“The president saw Speaker Pelosi at White House events and had brief interactions over the course of the last two days,” the White House statement said.

“He will continue to be tested regularly. The president wishes Speaker Pelosi a speedy recovery,” the statement said.

Pelosi is second in line to the presidency after the vice president.

Hammill added on Twitter that a planned congressional delegation to Asia, led by Pelosi, will be postponed.