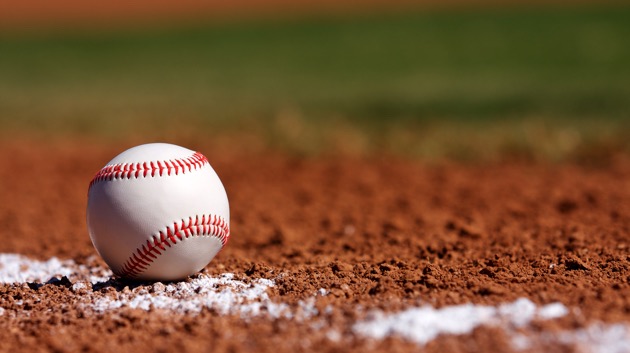 (HOUSTON) — The parents of a toddler who was hit by a foul ball during a 2019 Houston Astros game, fracturing her skull, have reached a settlement with the team, according to the family’s lawyer.

In a petition filed Thursday, parents Jonathan David Scott and Alexandra Colchado claimed that “acts and omissions constituting negligence” caused their daughter to sustain “injuries and damages” during a game at Minute Maid Stadium in Houston on May 29, 2019.

During the fourth inning of the game, their daughter, who was 2 years old at the time, was hit by a ball off the bat of Cubs center fielder Albert Almora Jr. She suffered a fractured skull and has a permanent brain injury, the family’s lawyer, Richard Mithoff, told ABC News.

Because the lawsuit involves a minor, the settlement has to be formally approved by a judge, according to Mithoff. The court will appoint a neutral lawyer to make a recommendation to the judge “about the fairness of the settlement,” which will be confidential, he said.

Details of the settlement were not made public.

The Astros’ lawyers did not respond to emails seeking comment.

Almora, who now plays for the New York Mets, was seen crying on the field after the ball went into the stands.

Mithoff said they waited until two years after the incident to seek damages to have a better understanding of any lasting medical issues.

“It was a serious injury, a permanent injury to that part of the brain,” Mithoff said. “The primary focus has been on seizures.”

The girl, who is now 4, has been on anti-seizure medication since the incident, Mithoff said. Her last seizure was 22 months ago, he said.

Mithoff said he plans to ask for a hearing date on Monday and hopes the settlement will be fully approved “in a matter of weeks.”

The Astros released a statement to The Washington Post a month after the incident, saying: “The Astros continue to send our thoughts and prayers to the young girl and her family. We continue to respect the family’s request for privacy and have no further comment at this time.”

In January 2020, MLB announced that every team would have extended netting for the upcoming season, following reports of fans getting injured and even killed by foul balls.

The Astros have faced lawsuits over other injuries sustained during games. In 2019, a woman sued the team after she was injured by a T-shirt fired into the crowd. She claimed her left index finger was irreparably damaged. A confidential settlement was reached last year, the Houston Chronicle reported.

Dwayne Haskins was getting gas before fatally hit by dump truck, wife told 911